Black Belt Gradings 2020 Congratulations to all the Cadet Students in their success in achieving their children’s blackbelt, they truly gave it their all.  Another congratulations to our Adults that graded. Both candidates absolutely left nothing in the tank, although there was only two of them the grading lasted just short of 2 and a half […] 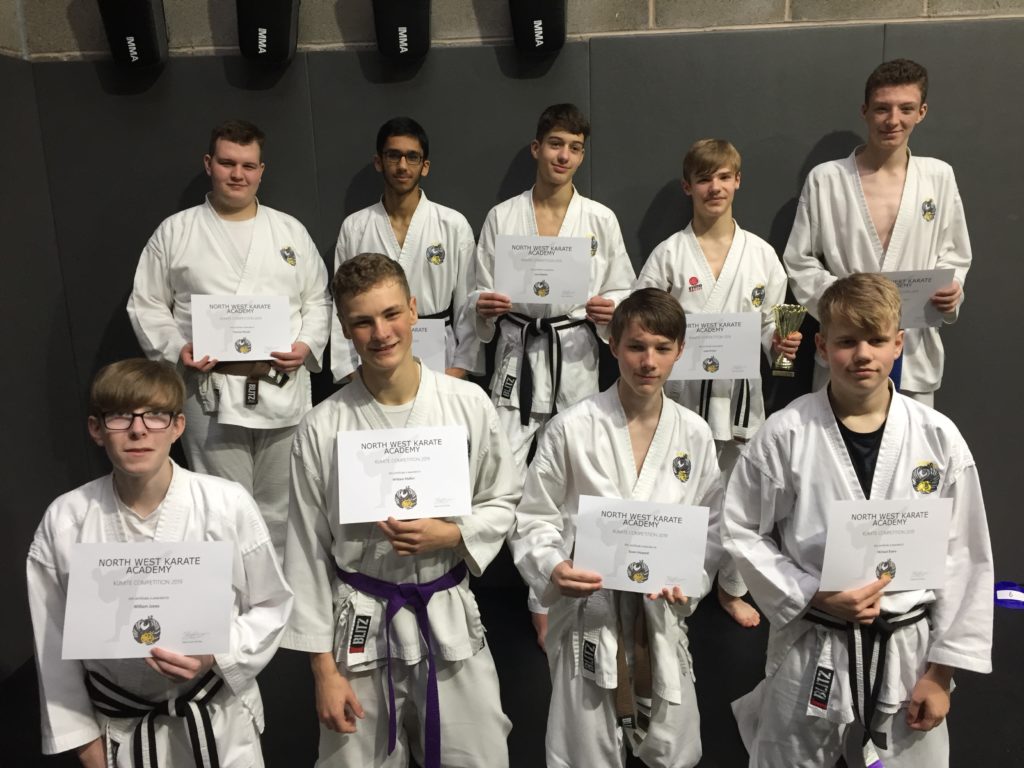 Yorkshire Open 2018 Zach ScottSilver Male Senior Kumite -84kgSilver Male Senior Team Kumite Dojo Opening 2018 A new era has begun within our Academy as we open our brand-new state of the art Dojo Facility! It has a Seating Area, Disabled Toilet, Kitchen/Office area and matted training area surrounded by wall matts. The Dojo is […] 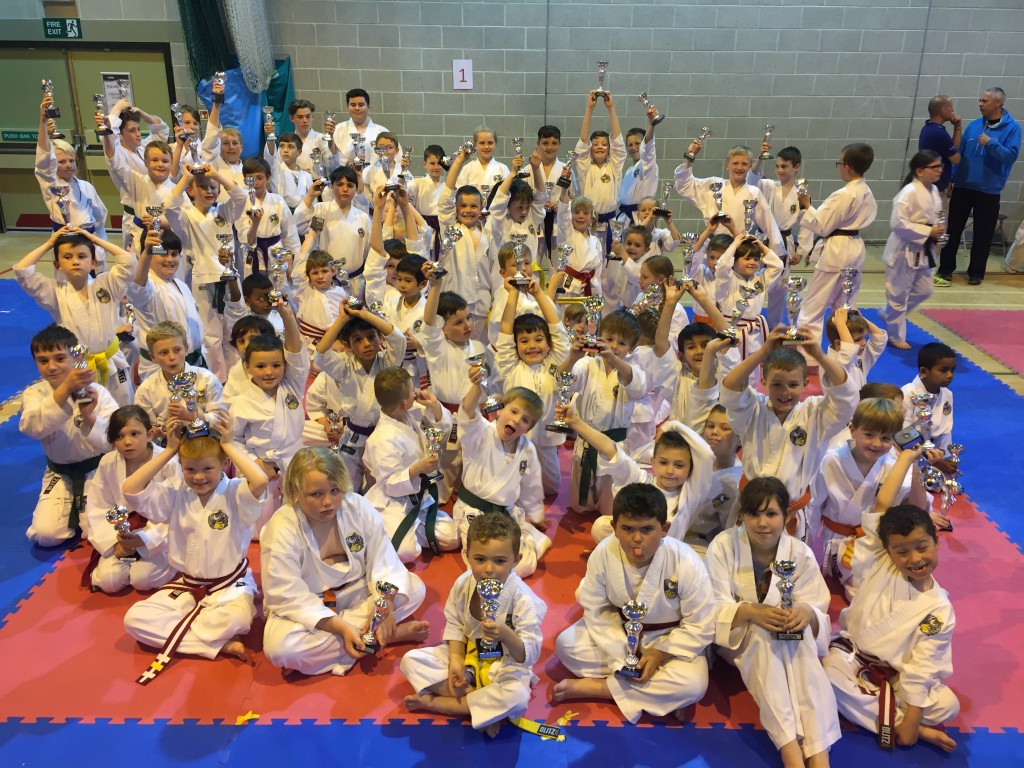 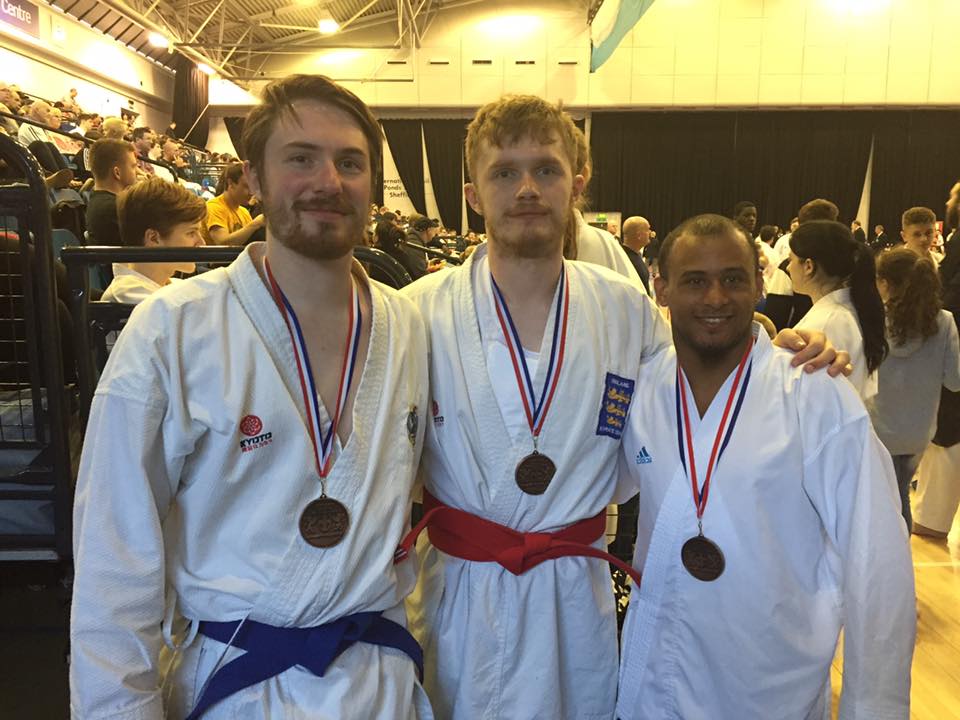 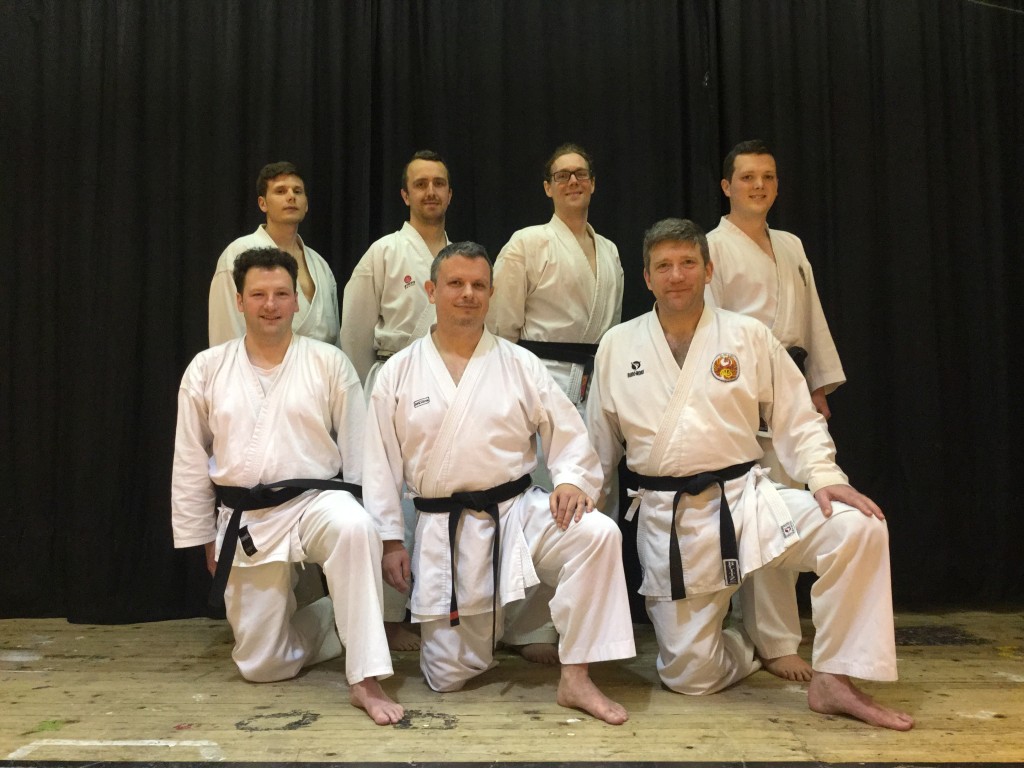 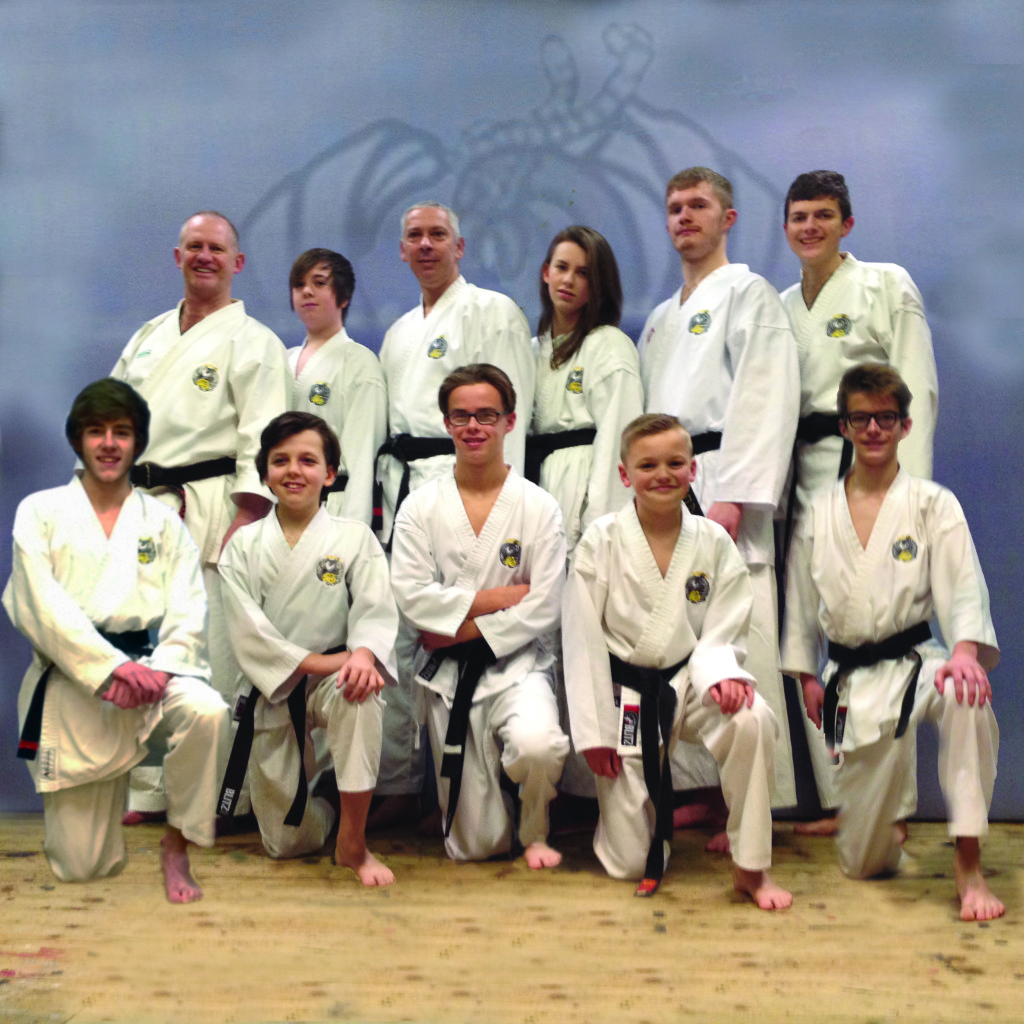 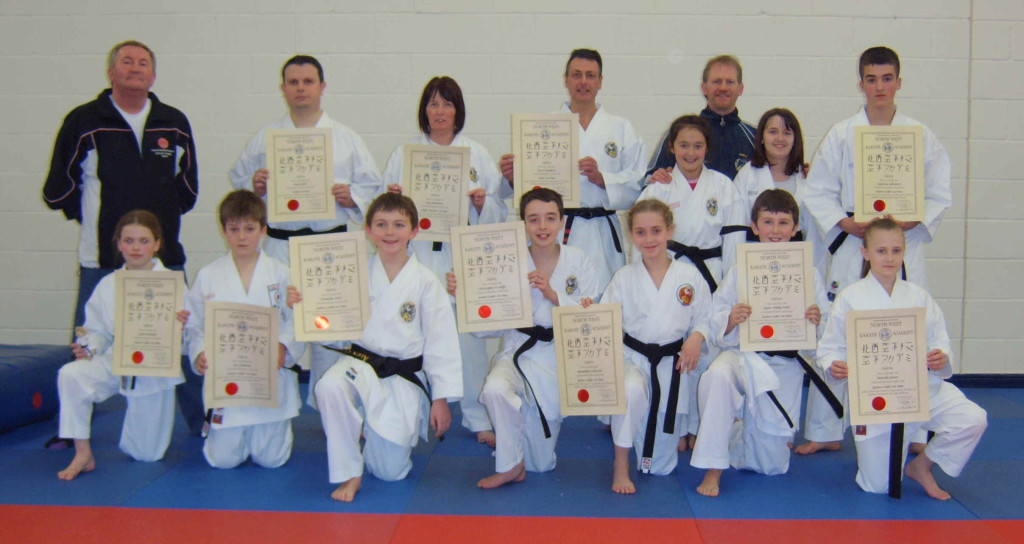