Congratulations to all who took part. The grading panel were in agreement that they were high scoring, gutsy and well earned performances by all candidates. 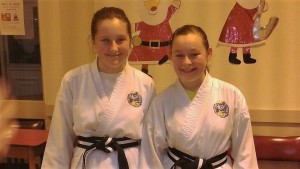 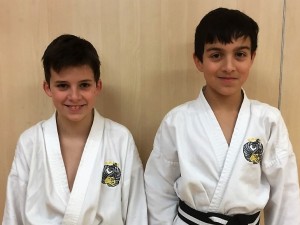 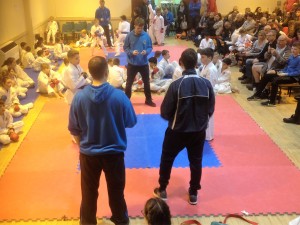 Congratulations to all who took part. The fighting competition was a great success with 65 entries and over 110 Spectators.

As a coach, I kept looking at the fights and thinking back to when all the students first started and how they have all grown in confidence and skill. 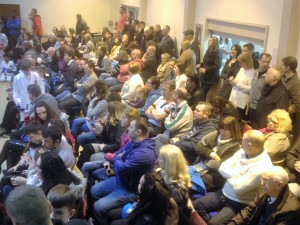 It was also the 30th anniversary of the first competition I ever organised and that too was at the Newchurch Parish Hall.
A big thank you to all the referees and helpers who did a great job.

The academy hosted yet another successfully ran Kata Competition.

Thank you to the adult senior grade club members who judged and other adult members and parents who came down to help with the
organisation and setting up of the tournament.

Well done to all the children for getting up and performing two Katas each to the best of their ability in front of hundreds of people. Not only did the children do well on the day, they also showed their commitment in the classes leading up to the tournament. Friends and family gave their full
support by watching and applauding their efforts which is also greatly appreciated.

Congratulations to this years student of the year Lesley Roberts. 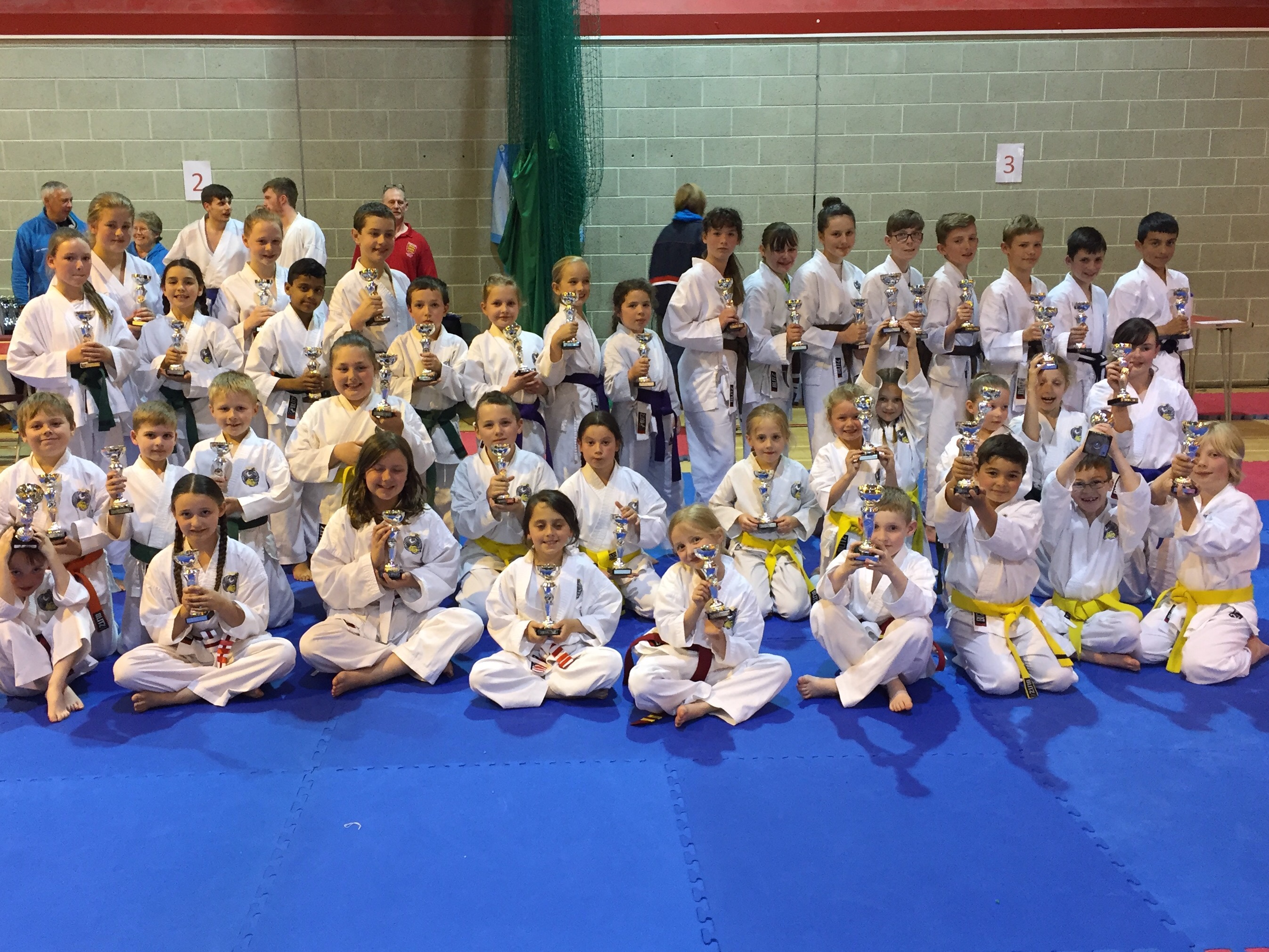 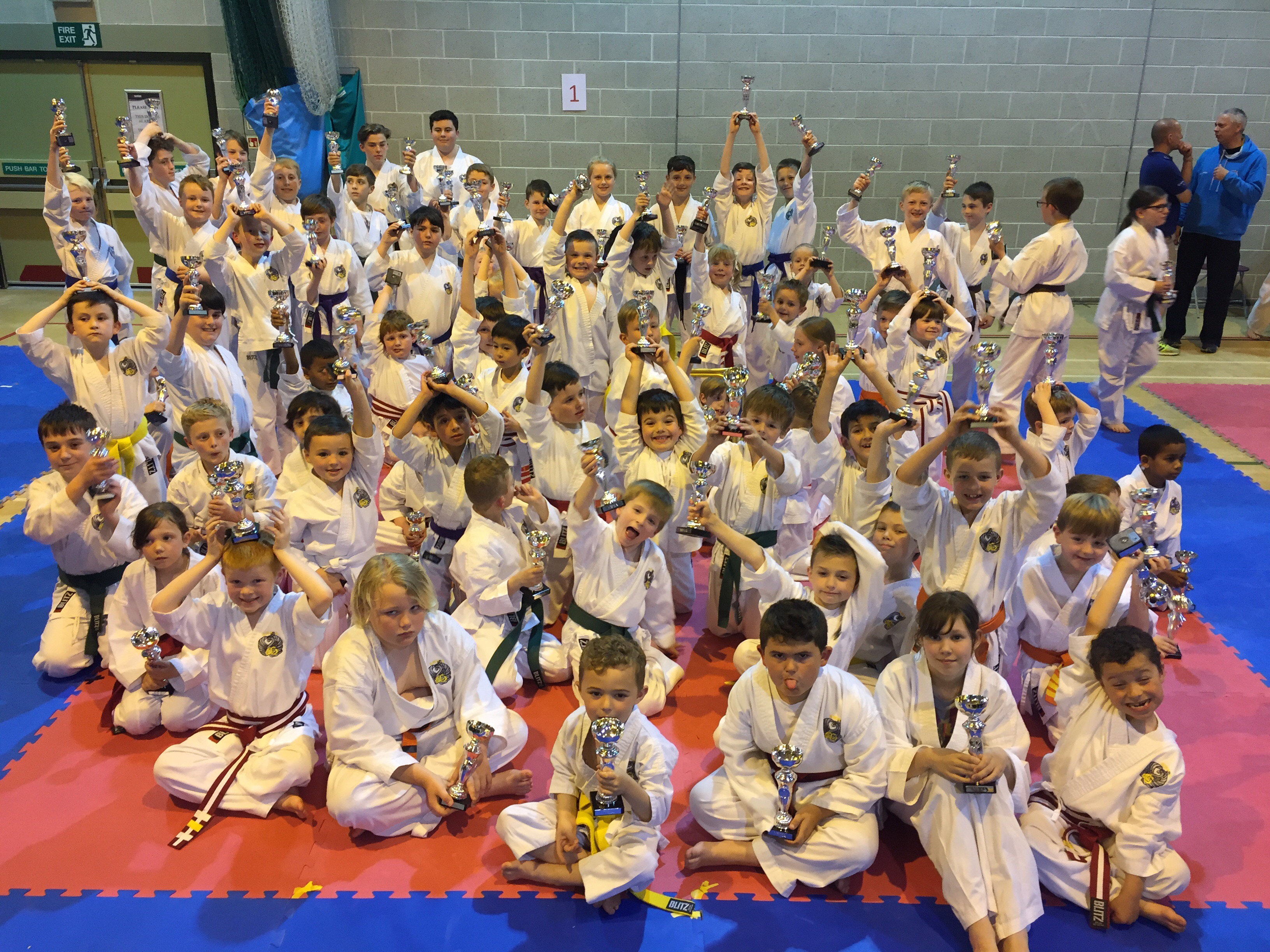 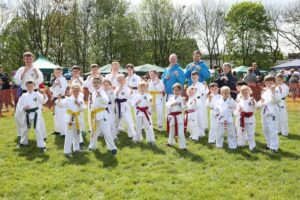 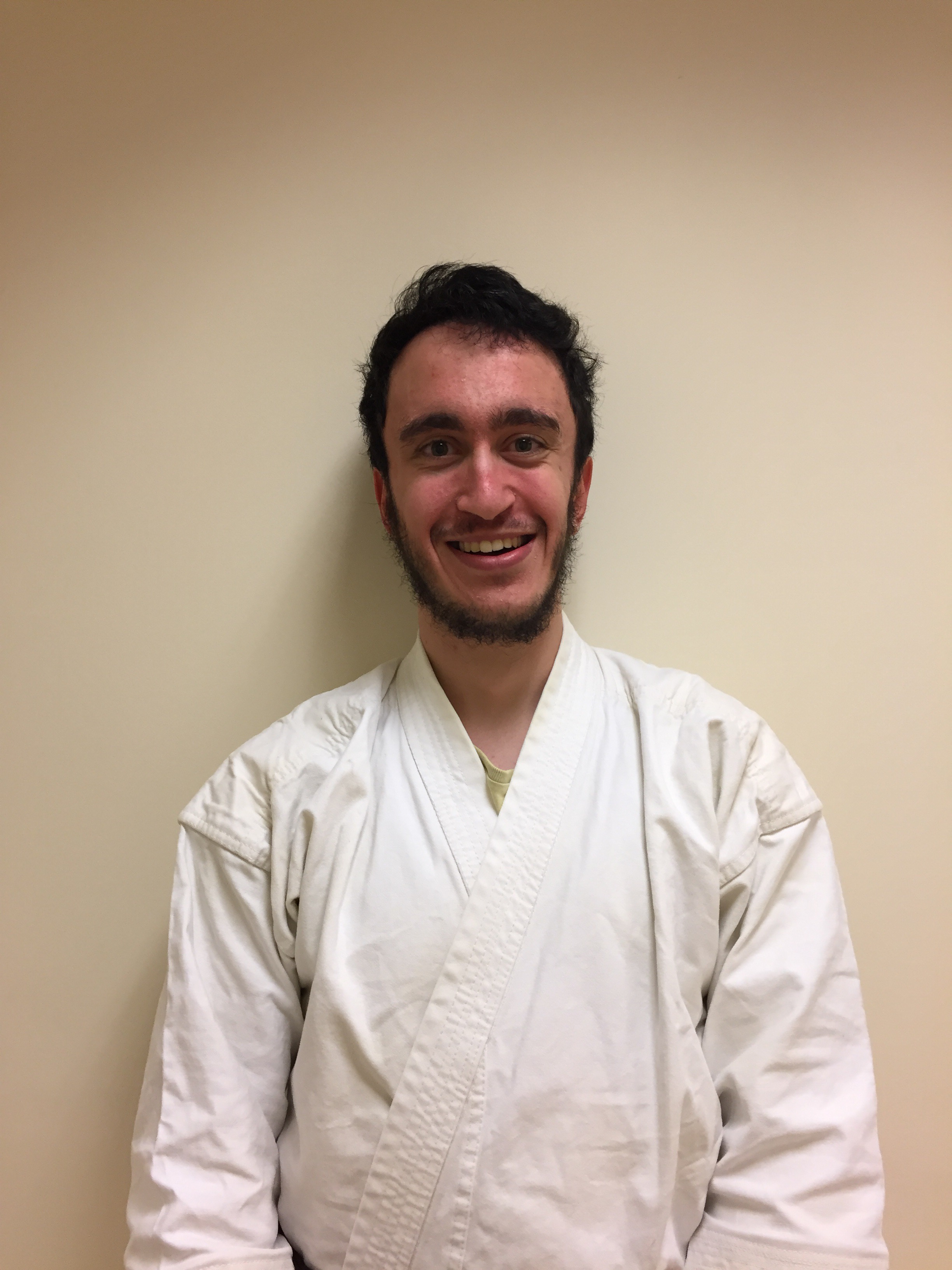 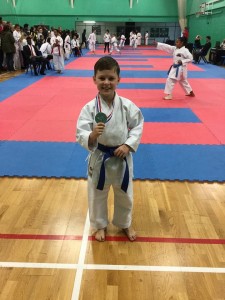 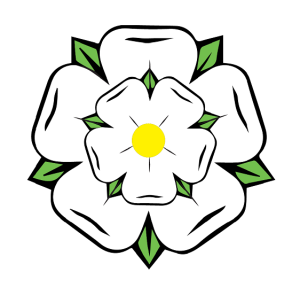 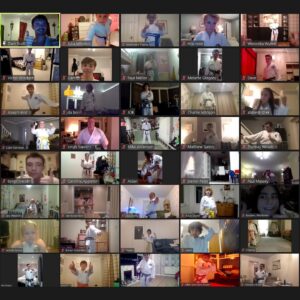 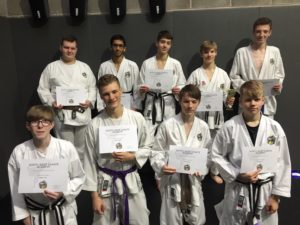 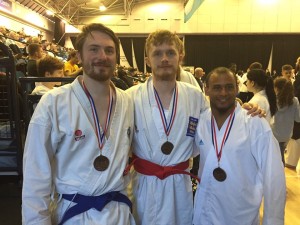 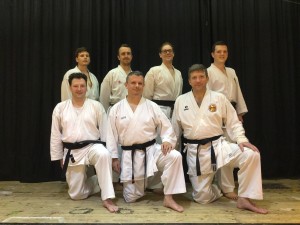 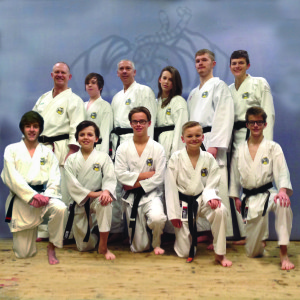 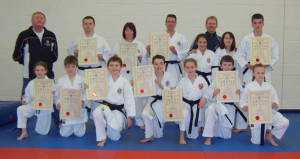 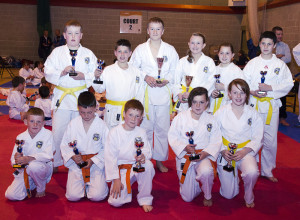 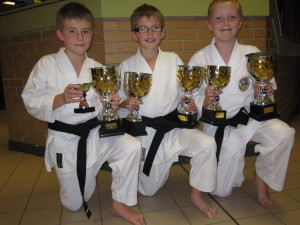 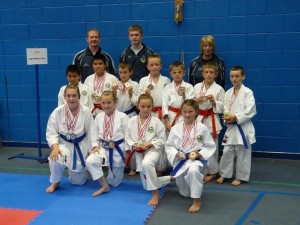 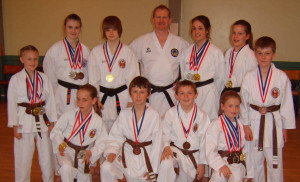 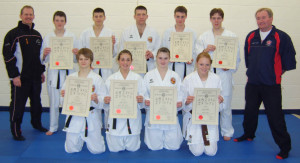 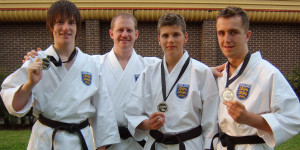 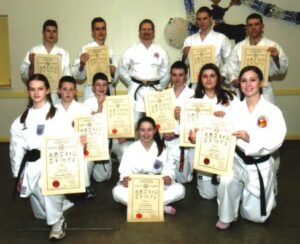 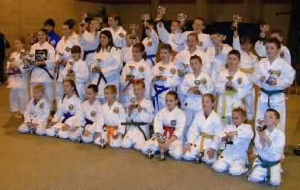 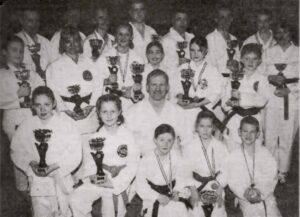 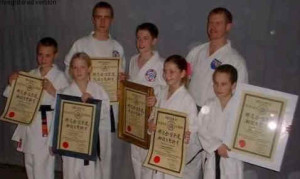